Brisbane & the Gold Coast of Australia: Reflection of a semester abroad 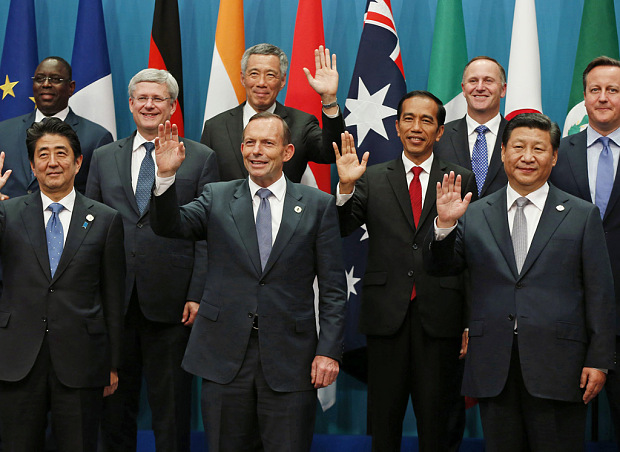 I chose to interview Markus Krüger, a companion from my time in school and asked about his experiences in Australia. He studied politics in Halle and was on exchange at Griffith University in Brisbane in 2012.

I was curious about his experiences and impressions, as well as his motivations to go to the other side of the globe. In my opinion it is a strange place for studying, having worked in tourism I know about the Gold Coast for slightly different reasons. Furthermore, it is a place I might end up for a year, too. Germans can apply for a “Work & Travel visa” for one year and can extend the visa under certain circumstances for another year.

Of course a general fascination for the continent, its flora and fauna and learning English was important for him. Markus admitted that Australia is not exactly the best place to learn proper English, because many people swear a lot, even in general conversation. For practicing fluency while enjoying study-abroad, Australia sounds perfect on the other hand. When asked about what makes Australia so special, he started to rave about his year abroad. The most time he spoke more about the Gold Coast south of Brisbane. I guess it left a very positive impression on him. The Gold Coast is a tourism hotspot of Australia with many offers in water sports, which he enjoyed a lot. The nightlife is amazing and at the same time crazy. Markus described the people he met as very open, different from home. Foreigners are welcomed and he said it was explained to him as the local’s ancestors were all foreigners. The ease in the daily routine was impressive. In general, he described the mood best with “live the moment”, just more as people from Europe might imagine.

Beside the most visited places by tourists, such as the Great Barriers Reef and Ayers Rock, Australia still got a lot to offer. There are lot of places you get to know when meeting with locals and one of the many travelers.

Tourism is indeed quite important for Australia. It provides 5.6% of the country’s jobs and 4% of its GDP. The Gold Coast of Australia has an about 80% room occupancy rate and 12 million visitors a year, indicated a stable tourism economy and expected to be growing over the next years. 2 national visitors come on 1 foreign visitor, which means an equal to half the population of Australia spends a few nights or more in Brisbane and the gold coast. Brisbane, as the biggest city in the area, has 2 million habitants, only a sixth of the total amount of visitors. Beside this, the gold coast is famous for surfing and other water sports and is focusing on this target group.

“It’s almost as if the locals adopted the vacation mood from the visitors.”

Its advertisement and focus on watersports might have played some role, since the attitude of for example professional surfers is slightly different from the European business-man.

Asked if he would consider starting a business at the gold coast, he replied it would mean a tough competition. Markus replied he would love to do anything if he had the experience but the high amount of competitors makes it necessary that you really know what you are doing, even if many businesses are running smooth. Considering his current unpaid internship, he added: “It’s a good place for young people. You can learn very fast, sometimes even on-the-job and the salary is good. Maybe I’ll go back there after my contract expires for a year.”

When we spoke about the perception of environmental issues, it became a little bit more complicated. Over-development of the gold coast is obvious and with it, all its side-effects. At the same time, people seemed to be against the intrusion of the government in the Australian nature. The Great Barrier Reef is just one example of many issues in Australia and he said if people were not so comfortable, they may oppose the government more actively.

All in all, he said, he enjoyed his year abroad. “It was almost like vacation. Australia has so much to offer, you can’t miss it.”

When we first spoke about his time in Australia when he came back, I was quite impressed about what Markus said. Now, 2 years later we both had fun doing the interview and speaking about Australia. After working in tourism, seeing now some different angles, for example when speaking about the environment, made his reflection quite interesting and refreshing for me.