The Yemeni Civil War has only in recent months started to appear in the British media, raising awareness of the on-going conflict. Even then, the extent of Britain’s involvement has been kept under wraps. The British government is actually more involved than they divulge, aiding Saudi Arabia with logistical support, military intelligence, arms and according […] 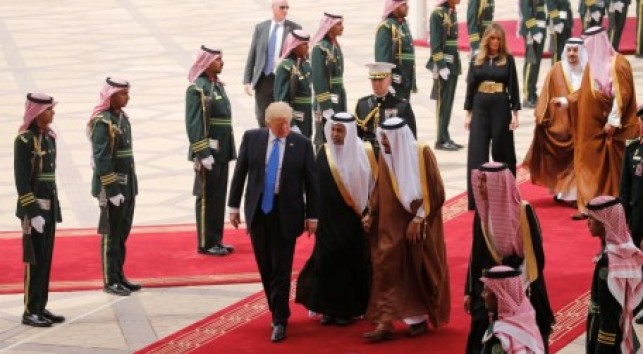 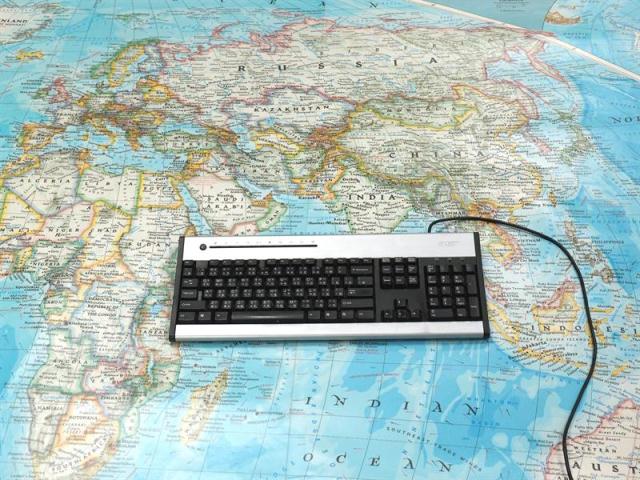 According to the BBC, since Friday hundreds of thousands of computers in 150 countries have been hit in a cyber attack. It has hit a number of major companies and organisations such as FedEx in the US, Telefonica in Spain and the NHS in the UK. The ransomware that hit the NHS in England and […] 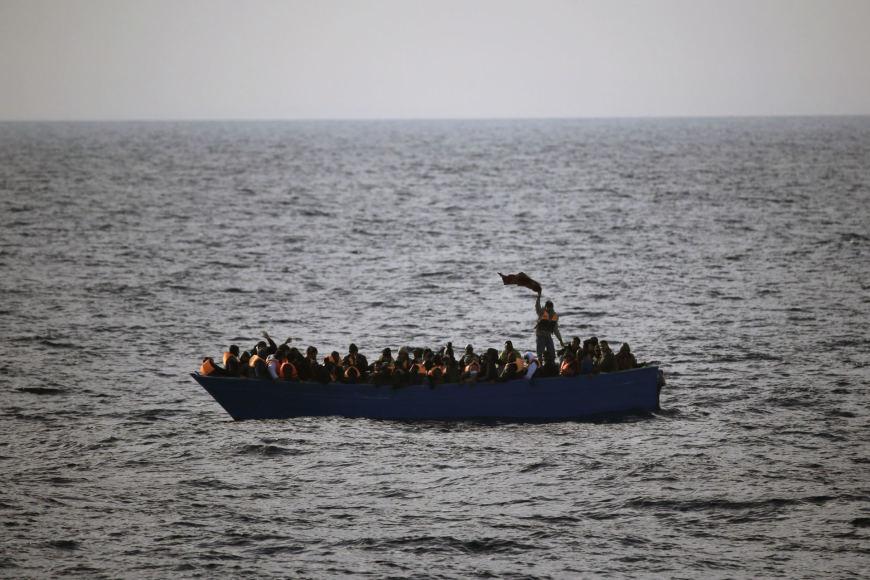 More than 250 migrants have gone missing while two ships drowned in Mediterrian sea in past days. According to UNHCR, one ship broke down near shores of Libya on Sunday. There were 163 people on board, however, only six men and one women were saved. Also after several hours, one more rubber boat was […] 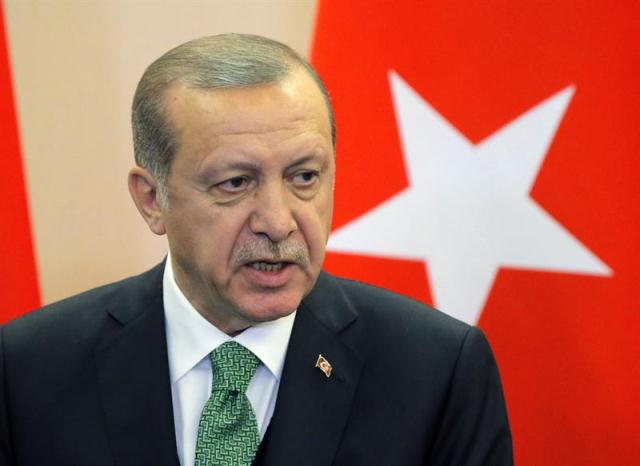 Nato has asked Britain to consider sending more troops to Afghanistan, the BBC understands as currently there are about 500 British troops in the country, providing security in Kabul and training at the Afghan Officer Academy. Nato’s general secretary, Jens Stoltenberg, is going to meet with Theresa May at Downing Street on Wednesday and is […] 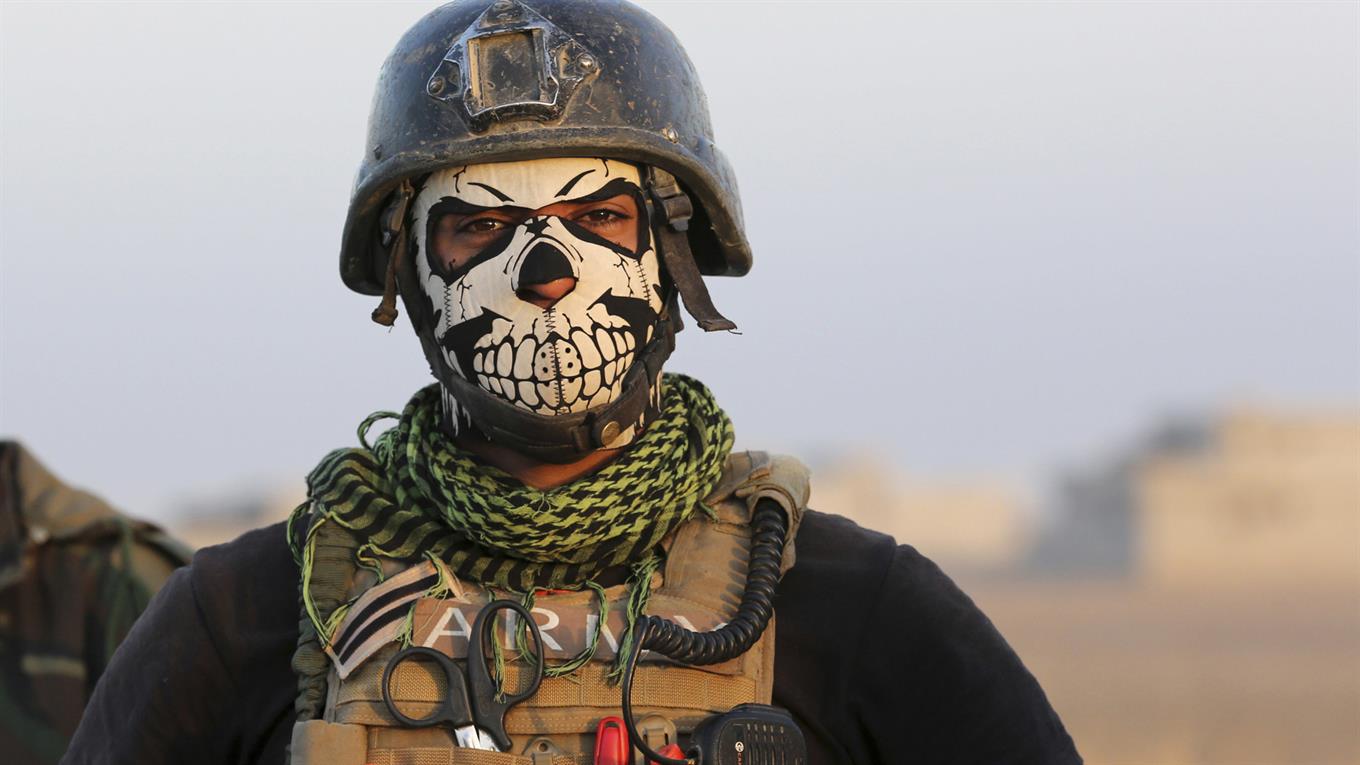 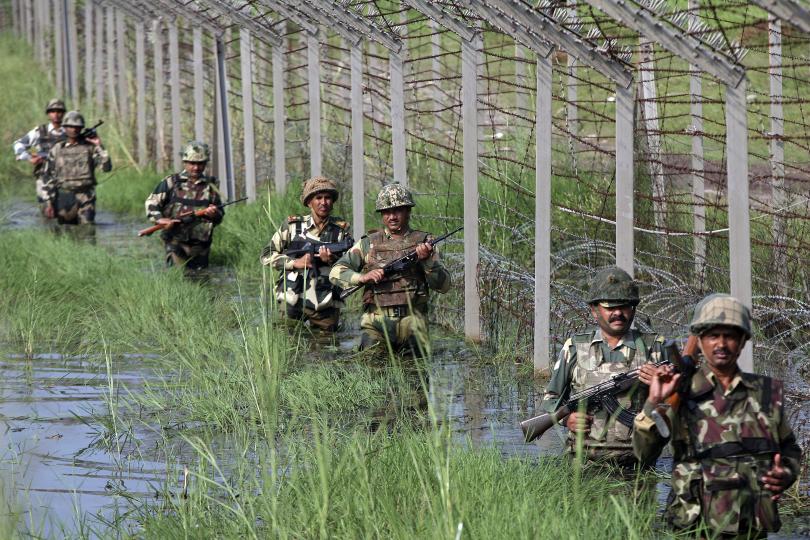