Inés Díez de Frutos: “Who looks after refugees in Europe?” 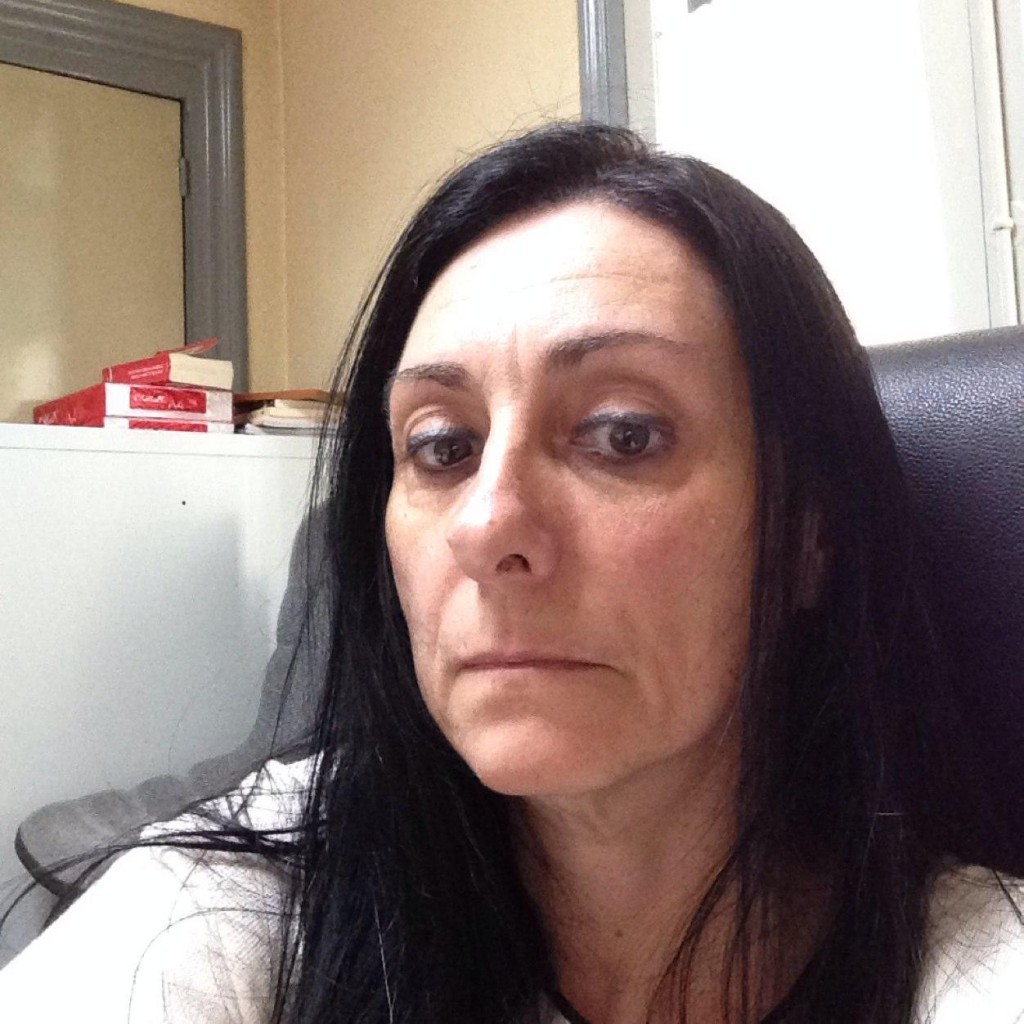 Inés Díez de Frutos is a modern heroine who fights for the basic rights of migrants and refugees that arrive to Europe. She fights for the their Human Rights.

MADRID – Inés Díez de Frutos is an active member of Amnesty International since 2004, date she joined the organisation. When it comes to explain her actual role in Amnesty International, Inés explains how lucky she is to dedicate herself to work on something that motivates her. “I fight for the defence of Human Rights”, she responds being proud of herself. Inés is actually a member staff of the State Secretariat of Amnesty lnternational section in Spain whose actions are focussed on refugees and immigration issues. Amnesty International has decades working with refugees and migrants. It has helped to prevent the return of refugees to countries where they may face persecution and protect the most vulnerable migrants from exploitation and abuse by their employers and those engaged in trafficking and smuggling.

Refugees from Syria and Libya and also migrants from North Africa are trying to reach Europe in hope of a better life. In 2013, EU received 225.000 asylum applications and only 14 per cent of the migrants that applied for asylum have been relocated throughout the continent. Moreover, 10 million people are stateless, that means no country recognises them as citizens. This figure however does not take into account illegal migration. Inés distinguishes between refugees and migration. She assures that the number of asylum applications do not match with the total number of individuals that get in Europe. Asylum seekers and refugees are people who have been forced to leave their countries because of persecution or well-founded fear of persecution. Refugees are individuals persecuted for any of the reasons listed in the Geneva Convention and not just for political reasons. Regarding the refugees who are seeking asylum in Europe, EU holds exclusive competences on asylum and refuge. So, the European Institutions set the political agenda of this matter. Inés thinks: “I do not think that European policies are aimed to help refugees, their efforts are focussed on the prevention of refugees to get in Europe”. Inés, speaking out on behalf of Amnesty International, demands Europe for the compliance with International treaties which were signed and ratified. Those International Treaties allow refugees to reach European territory and apply for asylum. Therefore, “We call EU for the creation of a humanitarian visa as well as for the creation of a Resettlement Migrants Plan”, Inés suggests.

As she pointed out during the interview: “Migrants and refugees leave their home because instability or bad living standards. They reach Europe being full of hope. However, they still being poor and most of them get job offers under exploitation conditions. Who looks after refugees in Europe? Amnesty International does. We fight for the provision of human rights for those do not have” Inés says.

Inés stressed the indifference of Westerns when it comes to solve problem that are not directly related to them. Al, the department of Amnesty International where Inés is working at, is an advocacy organisation. Inés through Al works on getting governmental support for implementing policies that have positive impacts on refugees’ human rights. “We are following the guidelines provided by plan formulated to international level. At the moment, we are running a campaign named SOS Europe”, Inés confirms. She explains that ‘SOS Europe campaign’ provides assistance and rescue for individuals that try to reach Europe by crossing the Mediterranean Sea.

Child refugees are easily adaptable to new cultures. However, adult refugees posses different values and cultures compared to Europe. Inés believes that the creation of ghettos in European cities or the rise of racist movements are not related to great amount of refugees and migrants that arrived to Europe for the last years. As she expressed: “I do not think that insecurity could be attributed to migrants, refugees or both of them”. She also mentions that media and politicians usually named migrants as “intruders” who take advantage of the generosity of host countries. This artificial image of migrants leads to racism and discrimination. Despite common Knowledge, migration cause positive impact on refugees origin States. Amnesty International does not provide refugees with the education or training needed to get a job because the organisation is not a NGO. Inés pointed out Amnesty International requires EU policies to respect the Human Rights of refugees to be them protected from racist movements, xenophobia, exploitation at workplace. Inés affirms: “None should be repatriated to their home country where they are at risk of human rights abuses.

Note: This interview has been translated originally from Spanish.