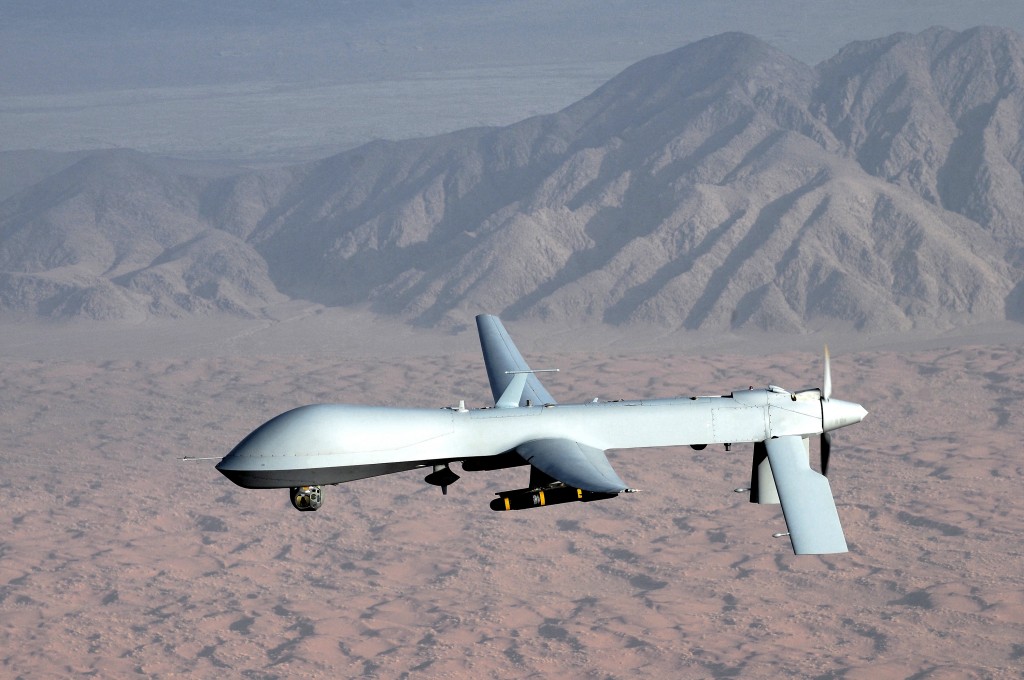 On the 23rd April 2015 Obama held a press conference in the White House to publicly apologise for the drone strike in January that resulted in the death of an American and Italian who were held hostage in an Al Qaeda sanctuary in Northern Pakistan.

The official goal of the mission was achieved by killing Ahmed Farouq who was a well-known leader of the terrorist group Al Qaeda. The two men killed were American Warren Weinstein and Italian Giovanni Lo Porto.

“Despite hundreds of hours of surveillance, the White House said it had no reason to believe the US and Italian hostages were being detained in the Al Qaeda compound targeted during the operation”

This apology was not necessarily anticipated by the general public both in the US and Italy as it is unusual for the US government to “disclose information”. There are questions currently being raised as to why Obama has felt the need to “take full responsibility” for these deaths. This is potentially to increase transparency and public knowledge of the current situation of drone strikes and attacks. However critics are questioning the timing due to the citizenship of the victims involved. There are further criticisms because the apology was a result of the death of individuals from the Western world.

Obama appears to prefer the use of drones to minimise the casualties of US troops oversees. Since 2008 Pakistan (see graph below) has been the main target for US drones. Obama has previously had support for the use of drones from both the Democrats and Republicans.

Giovanni Lo Porto was an Italian aid worker who was abducted while working in Pakistan to improve the quality of drinking water in 2010. Warren Weinstein was a “contract worker for the US agency for international development”

Reactions to what happened:

It is clear that both the family and friends are devastated by the events and are critical of the use of drones by the US government.

Obama attempted to show remorse and transparency with this apology however there is a back log of criticism that follows this recent press conference because a presidential apology is so rare.