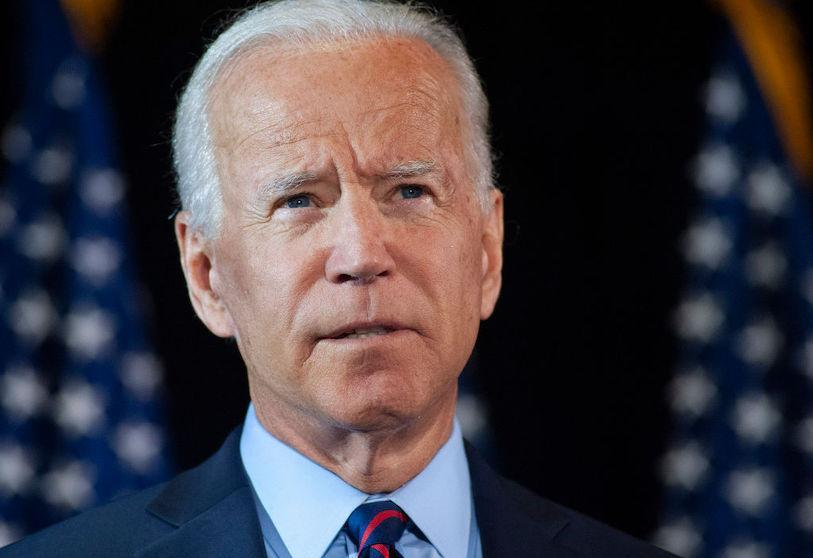 Nurture the foundations of America’s domestic strength, including society, the economy, national defence and democracy. Promote a favourable (not egalitarian) distribution of power and defend the interests of the United States and its allies against threats to control (or damage) global commons (climate, resources, rights, values), or to dominate particular regions. Leading a stable, open and sustainable international order by strengthening collaboration between democracies, multilateral institutions and rules-based governance. This is the priority, or rather the priorities, of the document circulated by the White House to serve as a guide for national security strategy reform. And, incidentally, it can serve as a guide for the new Biden doctrine, which will become such a concept if the conditions of the international environment do not blur it in the coming months, if the current conflicts do not remain open and irresolvable, and if President Biden does not stumble for the fourth time on the steps of Air Force One, weakening with his falls the image that the great power needs to make its return to the international relations chessboard credible, not as an equal, but as a leader.

But the document produced in Washington raises a number of issues that do not depend so much on presidential stability, but rather transcend a single term of office and enter into longer-term perspectives on foreign and security policy. First, there is the strengthening of American democracy, its economy and society. Starting from the implicit and explicit recognition of the drift that recent political and social events have produced in the United States. And as a consequence of these, on the need to redefine political guidelines towards inclusive economic growth and the promotion of a globalising framework that is not a deregulated framework of actions to promote expansion at any price, without assessing its perverse effects on the middle classes and the most disadvantaged groups in international markets. A renewed, regulated globalisation that is more sensitive to inequalities and indiscriminate population movements. This means better prevention and coverage of the risks of pandemics and health and natural crises. It revitalises international and regional cooperation as the basis for a more harmonious global coexistence. It also envisages a resolute strategy of institutional reinforcement and democratic transparency so that the beacon of the US system will be a light in the darkness of authoritarianism and destabilising populism.

Secondly, the United States is actively and concretely committed to its return to the international stage, both in terms of its commitment to assume the costs of the multilateral institutional framework that correspond to it, and in terms of promoting strategic alliances, within the framework of existing ones (NATO) or those of renewed promotion (Asia). Democracy and human rights, in this sense, are essential pieces according to the Biden administration, in order to establish more solid links and more ambitious projects, as well as more modern and secure defence alliances. This in no way means that American foreign policy reinterprets issues such as the growing rivalry with China, the need to protect allies in Southeast Asia and the Middle East such as Taiwan or Israel, the threat of Russia in its role as a destabilising agent of allied democracies, or the maintenance of terrorism as a permanent phenomenon on the agenda of regional and global conflict or countries such as Iran on the same agenda, although for reasons in this case also related to nuclear proliferation, in a different way from the previous national security strategy.

In this new approach, a pragmatically oriented strategy that reinforces diplomatic values and dynamics ahead of military actions (especially long-term interventions such as Afghanistan), but at the same time strengthens issues related to cybersecurity, modernisation (digitisation) of special operations, presence in Asia and Europe, space dominance and, in general, technology applied to national security. The economic and technology push, the regulation of markets and networks (and activity therein), as well as the marginalisation of actors irresponsible with human rights, are seen as fundamental not only for progress but also for security.

The presence in the document of Europe and the novel and clear reference to Africa as regions of special relevance to American and global interests shift the focus of American national security to even more complex geopolitical frameworks. Countries such as Spain and other Mediterranean allies, bridging the alliance with this set of values in a common scenario, but also links in the risk chain, are faced with the dilemma of putting their resources and will into shaping a renewed Western project, where strategic disorientation, political localisms and institutional instability have no place. Instead of watching the stumbling blocks of democracy impassively, it is time to take a firm step up the stairs to a more consistent, digitised and secure world.