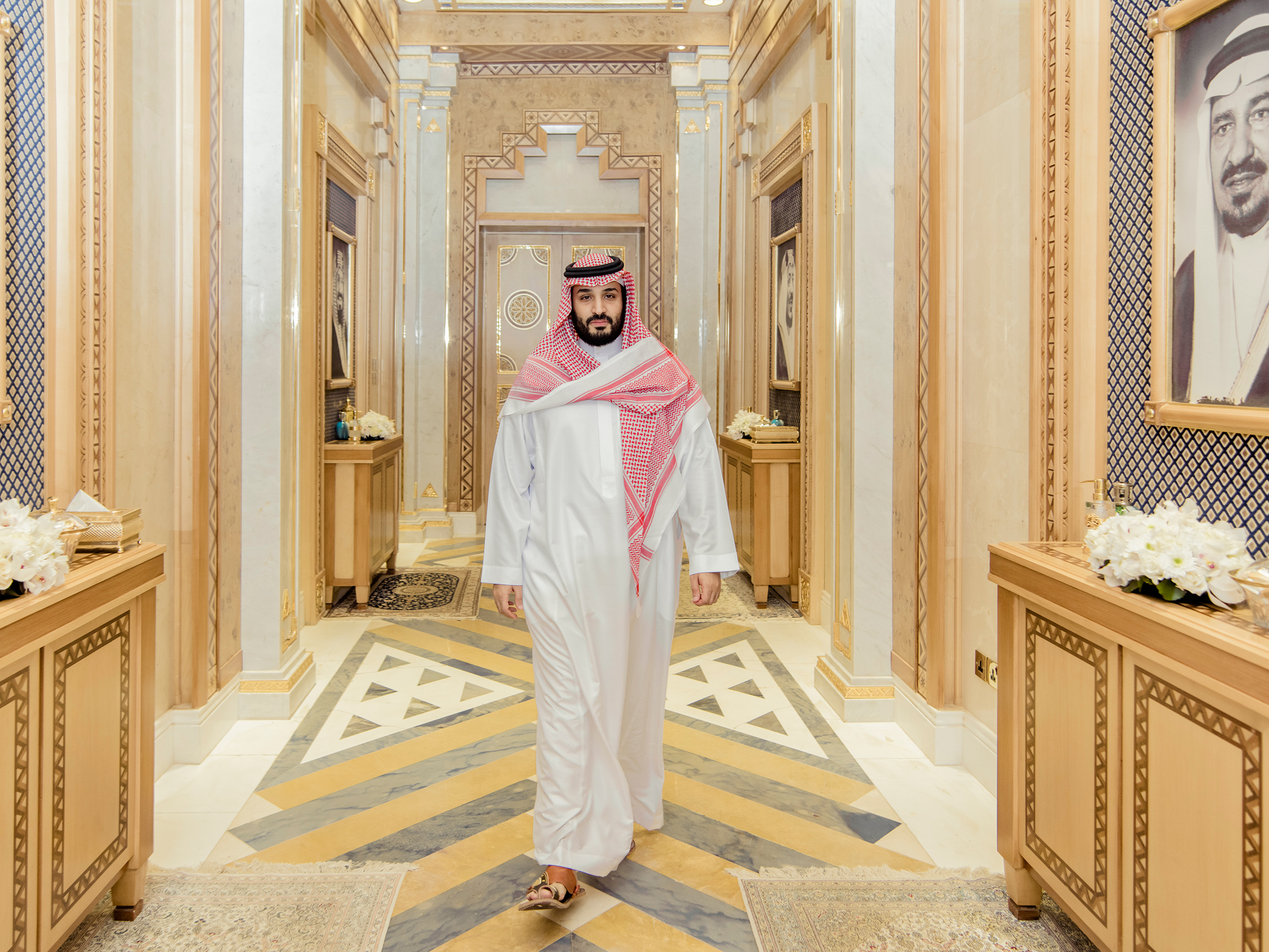 The Dark Knight of the Middle East

Mohammed bin Salman was born on August 31, 1985. His mother, Princess Fahda bint Falah bin Sultan bin Hathleen, is from the Ajman tribe, whose leader is the princess’ grandfather, Rakan bin Hathleen. In 2008, bin Salman married Princess Sarah bint Mashhoor bin Abdulaziz Al Saud, and together they have three children. He received his […] 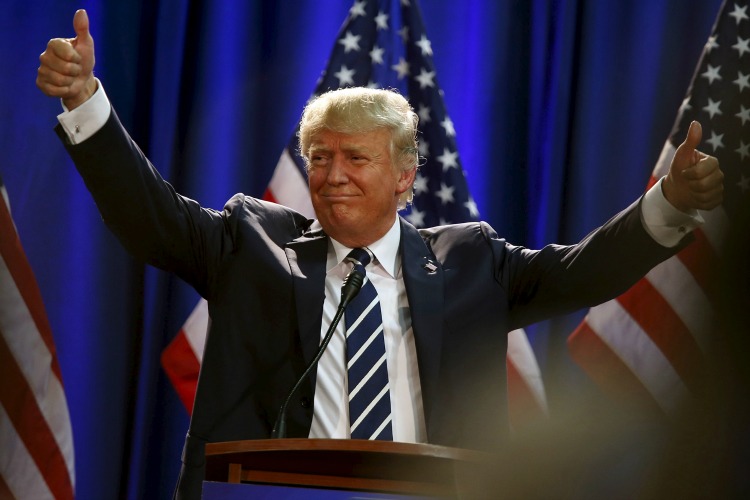 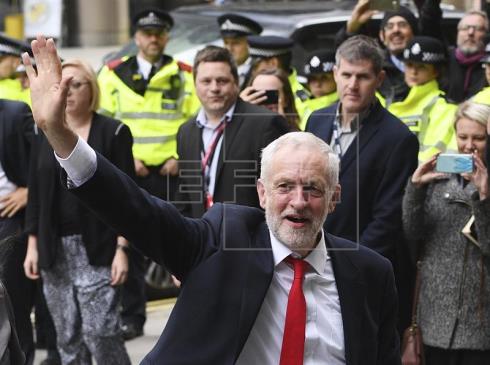 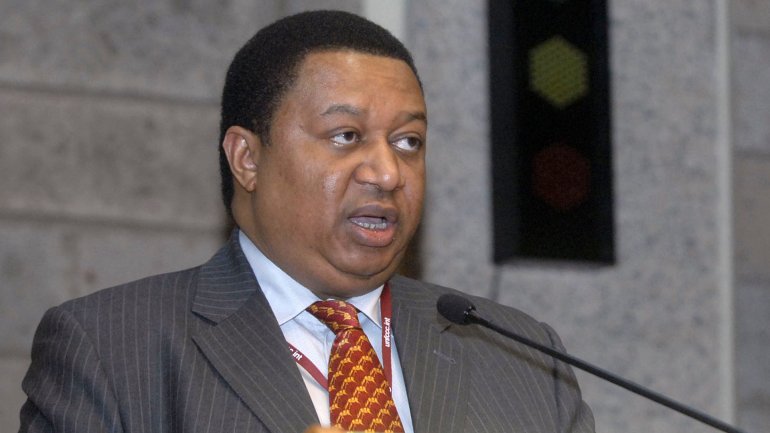 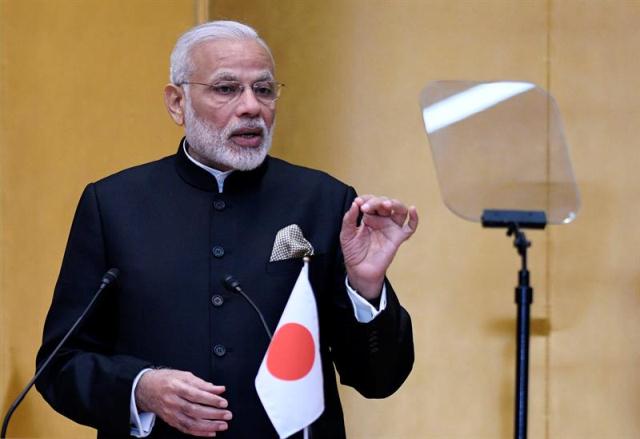 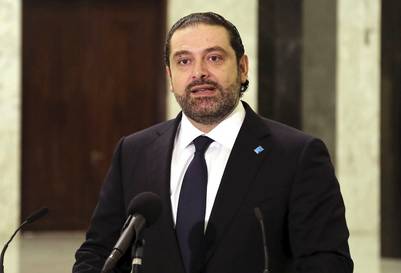 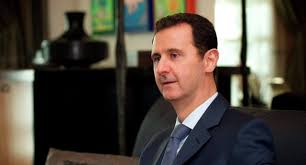 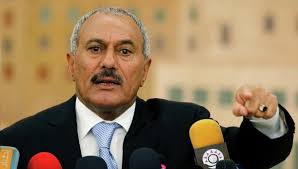 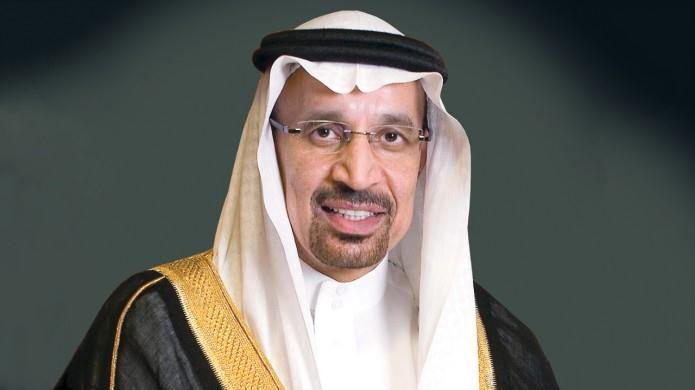 Khalid A. Al-Falih is the Minister of Energy, Industry and Mineral Resources of Saudi Arabia, he is also the chairman of Saudi Aramco. Al-falih was born in Saudi Arabia, more precisely in Riyadh in 1960. He studied in the USA, at the Texas A&M University earning a bachelor’s degree in mechanical engineering in 1982. In […]