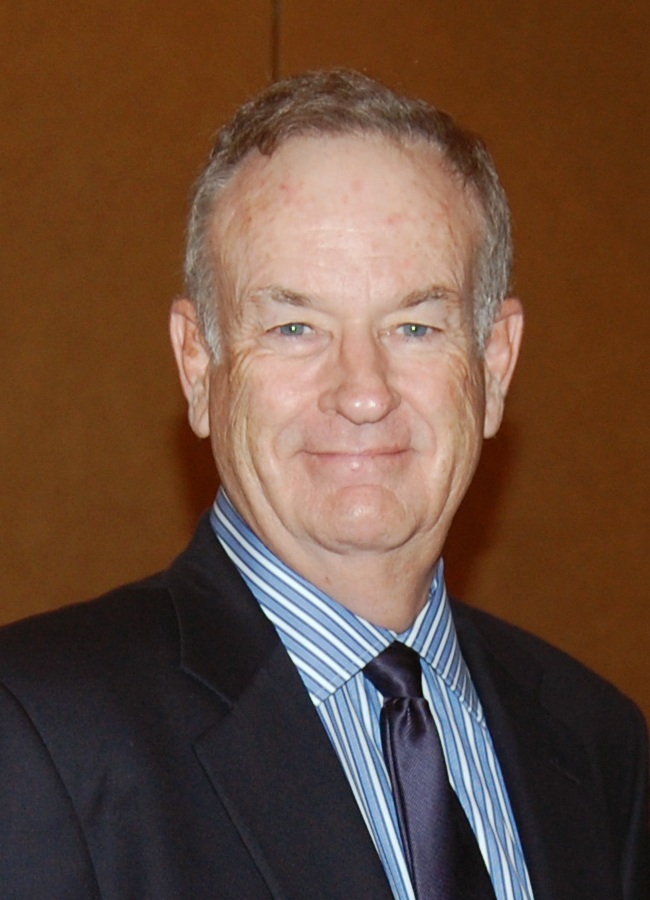 Last Wednesday Fox News dropped one of their top-rated cable hosts Bill O’Reilly after a series of sexual harassment allegations made against him hit the headlines. Since joining the network in 1996, O’Reilly has been one of the company’s top assets, dominating prime time viewing and becoming a key voice in political commentary. In the run up to the election, his show ‘The O’Reilly Factor’ quickly gained viewers and continued to do so after the presidential result as well as pulling in millions of dollars in revenue. Whilst fans may consider his departure a significant blow to the Fox News lineup, surely we all saw this coming?

An internal investigation made by New York Times, proved that since at least 2002 the company has continuously stood by him as he faced repeat allegations for sexual harassment or inappropriate behavior. What we begin to see here is one of America’s biggest cable channels, protecting a man of privilege simply because he makes them money and is popular with their viewers. Where do morals fit in with all of this? Do not one, not two, but five legal settlements not raise a warning flag? Does it not occur to any of the big shots, that they may have a problem in the workplace? For Fox to be continuously sweeping these allegations under the rug, suggests that what is more important to them is keeping their prime-time host’s reputation squeaky clean.

O’Reilly and Fox have reached settlements over the years with at least 5 different women who had complained about sexual harassment from him. For agreeing not to pursue a lawsuit or talk openly about their accusation, they received in total $13 million between them. Conclusion? If you have enough money, you can shut anybody up.

Luckily, the internal investigation made by NYT hit the headlines and in 2017 it’s hard to keep anybody quiet for long. Especially when it reaches social media. In reality, Fox had no chance of keeping the public happy as soon as the news leaked and the only solution would be the immediate (and overdue) firing of O’Reilly. In an email addressed to all employees, Chairman Rupert Murdoch tried to make the decision seem as if it was based on morality… the same morality that in this case had been missing for more than a decade. Murdoch wrote that ‘we want to underscore our consistent commitment to fostering a work environment built on the values of trust and respect’.

But where has this so called consistent commitment been?

On his prime-time show last November O’Reilly said ‘If somebody is paying you a wage, you owe that person or company allegiance. You don’t like what’s happening in the workplace, go to human resources or leave’. In other words, remain loyal to Fox, even if that mean sucking it up and dealing with the harassment (which by this point seems almost expected), and if you can’t suck it up, well maybe it’s time to find a new job. Quotes like this, from a man of this social status, served as a warning to female employees of what could happen if they came forward with complaints.

O’Reilly’s departure is just another fly in the ointment for Fox News who last summer promised to work on the above mentioned ‘trust and respect’ when another sexual harassment scandal was associated with the company’s chairman Roger E. Ailes. Unfortunately, Fox isn’t the only company where sexual harassment is often conveniently skipped over, but when high-profile cases such as this one hit the headlines, it puts a spotlight on an issue that remains an all too-frequent reality. And it certainly gets people talking. Without the public outcry, O’Reilly still may have been sitting smugly in his chair, promoting his latest book on air whilst winking behind camera to the newest unsuspecting employee.