The point of view of the ambassador of a non-country 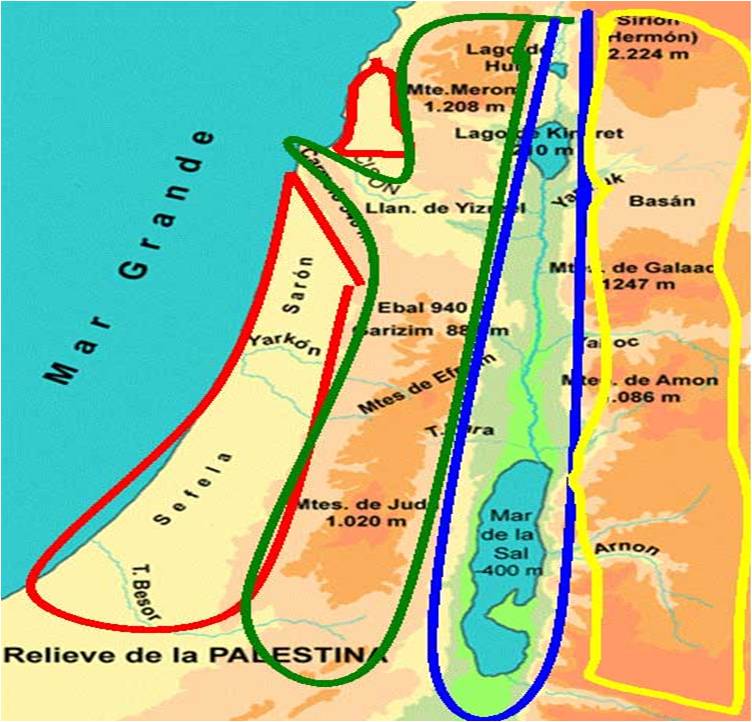 “A new beginning is possible for both countries, but the dialog has to be the base in order to make this happend”

Mohammed Amrou is the current Consul of Palestine in Spain. His function is developed within the consular section in Madrid as a diplomatic mission. This is because Palestine has not been yet recognized by Spain as a State, but in November (2014) from the Congress was urged the government to this recognition and to open negotiations for this appointment. Thus, his main function is the documentation and civil registries, but mostly it comes to Palestinian refugees here in Spain due to the fact of the Palestine-Israel conflict, which is taking place since over half a century.

The relationship between Palestine and Spain are fruitful and positive. According to Mohamed, from Arafat’s speech on November 74, the relationship with the homeland of Adolfo Suarez, at that time, began to grow. The PLO doors opened here in Spain (1981) and after opening a general delegation, which grew into a diplomatic mission, where this consul exercises his function.

Notably, despite everything that is said in the media, Mr. Amrou argues that Spain cooperates economic and voluntarily in Palestine. It also highlights the fact of the existence of a commission for cultural exchange as well as a favourable political relationship between the two ministries.

Now if you ask Mohamed about the role of the UN, the reaction is different. Referring to Resolution 242 of 1967, which says “Withdrawal of Israel armed forces from territories occupied in the recent conflict”, the answer is pretty sharp, because he claims that: “the International Community is the main responsible for the fact that this resolution had not been accomplished”.

According to the diplomat, Israel has never respected what is imposed, since nobody seems to care about them to do it. He also noted other measures, which Israel has turned deaf ears: the construction of the separation wall (2004) and the clause of the sea. He also highlighted the Madrid Conference of 81, in which a solution was promoted. Israel should return to Palestine the occupied territory and in exchange a ceasefire would be established and then, the peace talks could begin in order to finish with the conflict.

Referring to Israel as “the spoiled child of the international community”, highlights the fact that the country of Reuven Rivlin is always rewarded for its settlement policies and the racial separation wall, rather than curb their isolationist measures.

Mainly he refers to the role of the US, a natural ally of Israel because of the oilfields and economic interests in the area. According to Mohamed: “US has not played the role of  loyal arbitrator in the current conflict“. Moreover, he remarks the fact that US did not support any peace initiatives undertaken by the Arab countries, like the measure of 2002.

Introducing us to a current issue such as terrorism, his position becomes much harder, “using religious terminology to justify its actions is hateful, since this is a military matter”. He does not admit that “Jewish State” was the name given, because many other religious communities live in this country and this name would be a clear supremacy of the Jewish religion over other.

To talk about terrorist groups, he traced back to the beginnings of Al-Qaeda with Osama Bin Ladem and Arab Afghans and the role of friend who played the American continent, since according to Mohammed: “the United States was to blame because of the creation of this groups and failure of its politics in the area, in addition to its clear funding to these groups”. He remarks the United States bad move, since although the main reason for the birth and nurture of these groups was fighting the Soviets, now the superpower cannot control the situation and is spreading.

Moreover, if we talk of religious fanaticism, which is currently developing, not only in areas of conflict, but also in Europe, the guilty is the international Community. Mohammed does not understand these migratory movements of young people to war for the Holy Land and clearly defends his position against the Jihadist movement.

If you ask him about a solution to this radicalism, his response is clear “if the conflict ends, these young people return to their homes”, but the executioner to him continue being the International Community and its hobby of ignore  this important subject. Moreover, he also highlights the fact that some countries finance these groups in order to create bilateral relations between them and improve the economy of their own countries at the expense of arms sales.

Finally, looking for a resolution to the conflict his words are: “you cannot make a policy of apartheid as in South Africa with the Palestinian people at the expense of creating a Jewish state.” He argues that in Palestine have always coexisted many communities without any apparent problems. Given the refusal of Israel to return the occupied territory and the non-action by the international community; Mohamed argues that the best solution would be the creation of a binational state in which could coexist peacefully these communities. Moreover, he considers that these religions (Jewish and Muslim) are not so different and that after the resolution of the conflict, these communities will be able to live without bitterness and build a lasting multicultural system in the area.