Political life after the elections 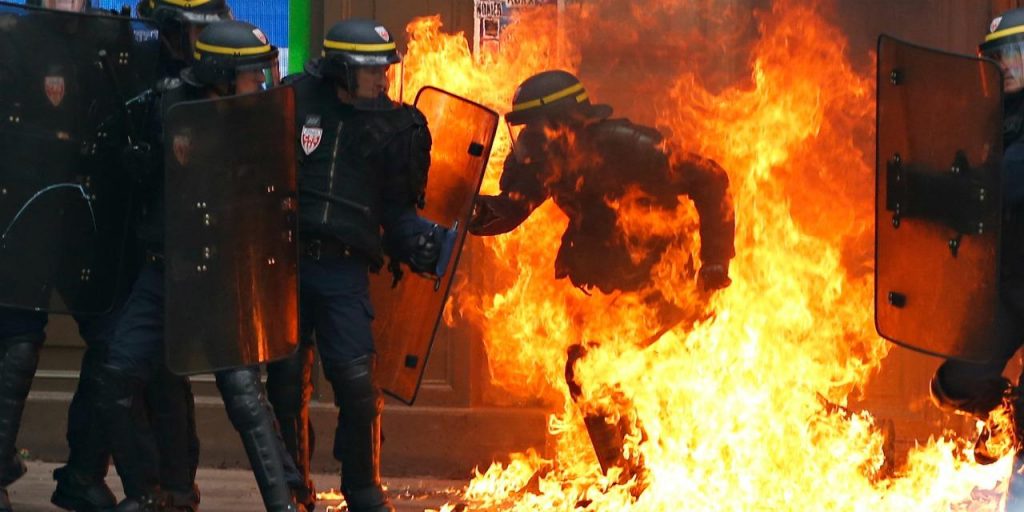 We’ve all seen the results  of the French elections, with the victory of Emmanuel Macron against the extreme right party of Marine Le Pen, “Le Front National”.

However, the political life still exists and many events happened in France in the past few days since the results of the elections.

First of all; Marine Le Pen is still, even if she lost the elections, growing in the votes.

The explanations of this came from the others candidates of the first leg: Nicolas Dupont Aignan, who was a candidate at the first leg join Marine Le Pen for the second leg, he then call all his electors to vote for Marine Le Pen.

Marine Le Pen runs over an anti-capitalist party and Mélenchon runs over a party who called themselves the “unruly, so there is a first common point.

Except the immigration and economic facts, their party share some common points

That is the main reason why Marine Le Pen made an historic score in 2017 in comparison with her father Jean Marie Le Pen.

A latest information the medias showed yesterday: The party of Marine Le Pen wants to change the name of the Party.

The first information’s said that the next name can be “L’alliance Patriote et Républicaine, which means “The Patriot and Republican Ally”.

This name was created maybe to attract more electors for the next elections and to erase this old reputation of “Le Front National”, this racist and homophobic reputation.

To conclude this article, the latest event that brought some troubles after the elections was the manifestations against the new president.

Thousands of Marine Le Pen electors were in the streets of many cities in France to protest about this results. Their main aim is to tell to all the others French people that Emmanuel Macron was helped a lot by the press and the medias. Furthermore, these manifestations cause a lot of trouble with many injured people and particularly when the policeman received a “cocktail-Molotov”. His days are in danger but he is the only inured policeman.